New South Wales, South Australia and Victoria have all had a changing of the guard on the Polio Australia Management Committee, effective from the 2012 Annual General Meeting and subsequently.

Click here to read the profiles of these three new Committee Members: 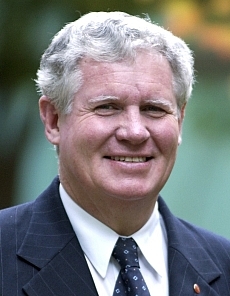 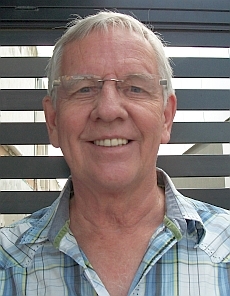 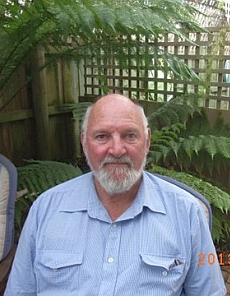 We express here our gratitude to the retiring members Neil von Schill (New South Wales), Trevor Jessop (South Australia) and Michael Judson (Victoria) for their service to the Committee over the last four years and for their dedication to advocating for the needs of Australia’s polio survivors.

Michael Judson’s resignation as Treasurer necessitated a change to two of the Committee’s Executive positions which had been filled at the 2012 Annual General Meeting. The Executive members as from 13 February 2013 are: